Opening for the first time in 1928, Brandon Stadium based just outside of Coventry was home to greyhound racing, stock car racing, banger racing and Motorcycle racing. During its time it saw number of large events including the Brandonapolis of 1954 which saw 24,000 people attend.
In 2003 the site was bought by Avtar Sandhu, a Tory Councillor for Dartford. When the site eventually closed in January 2016 it caused chaos as it was sudden and unexpected. The site was stripped bare of seating and fixtures and has been sat derelict ever since. 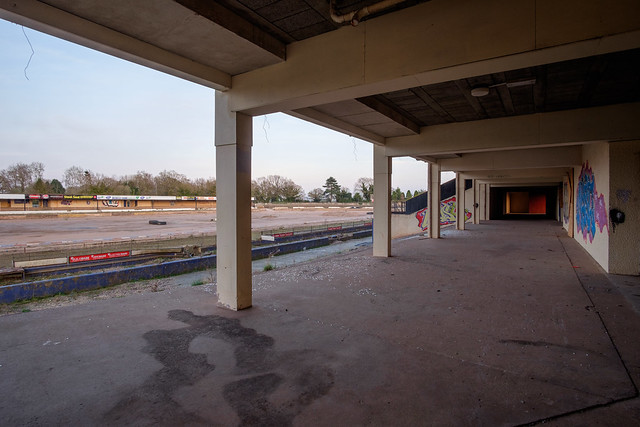 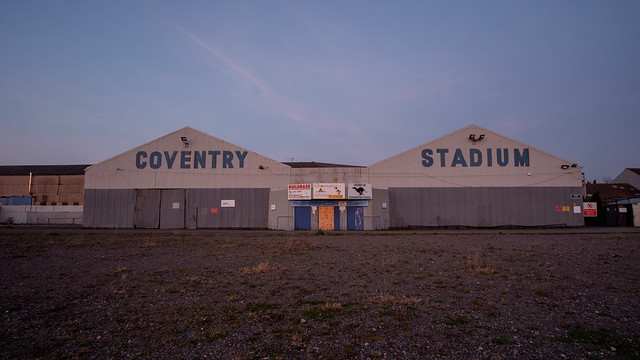 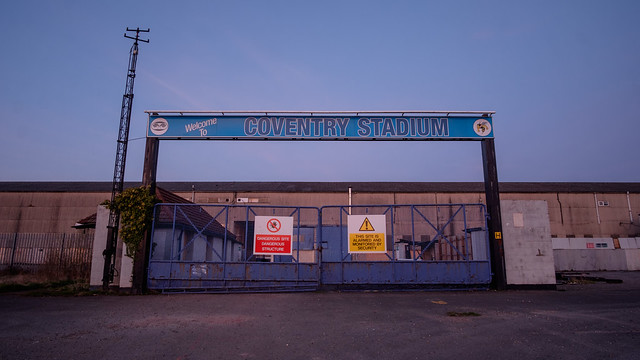 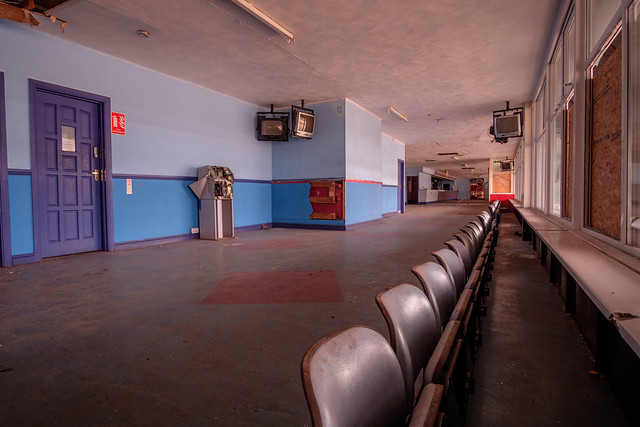 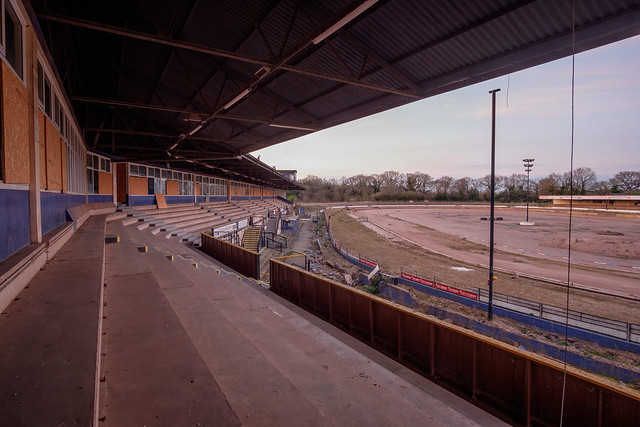 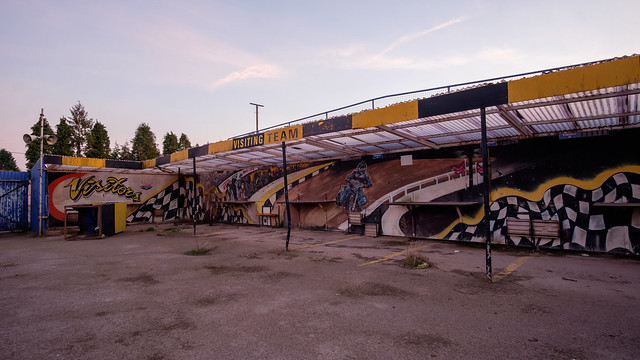 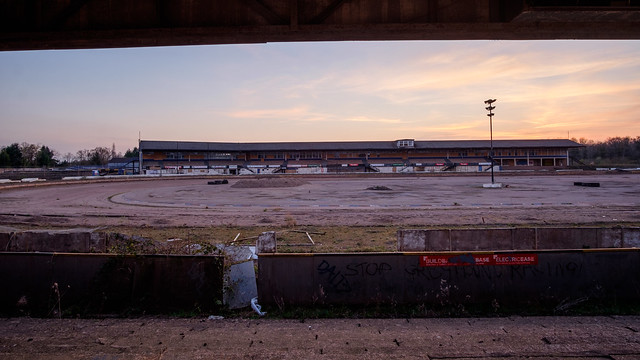 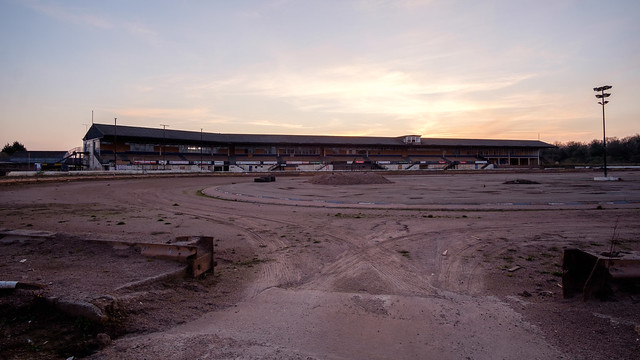 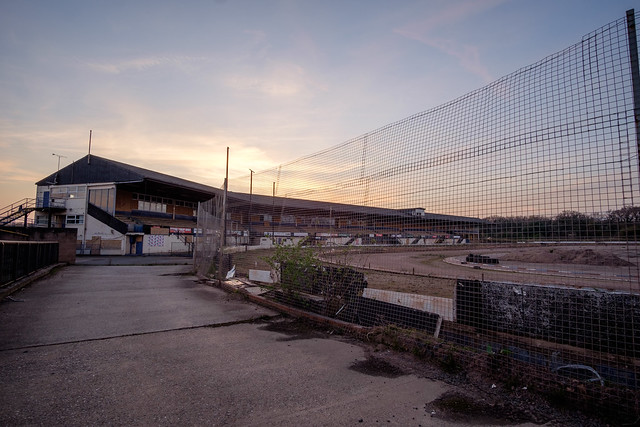 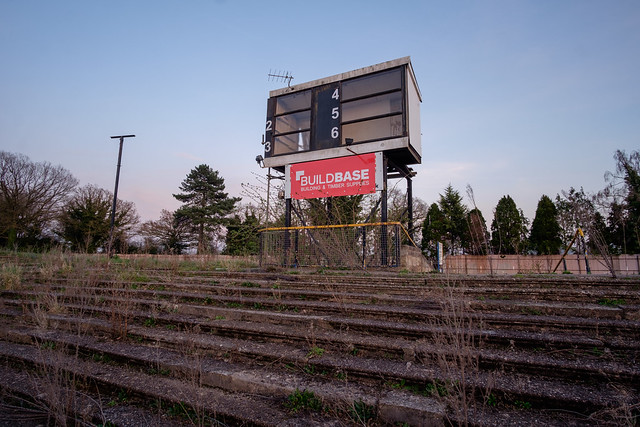 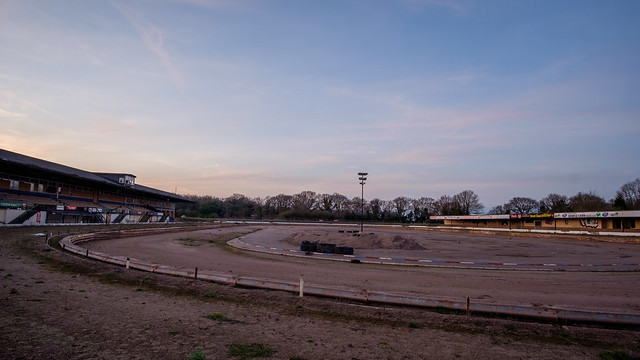 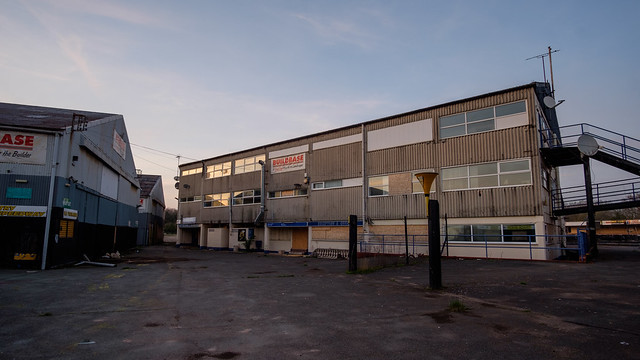 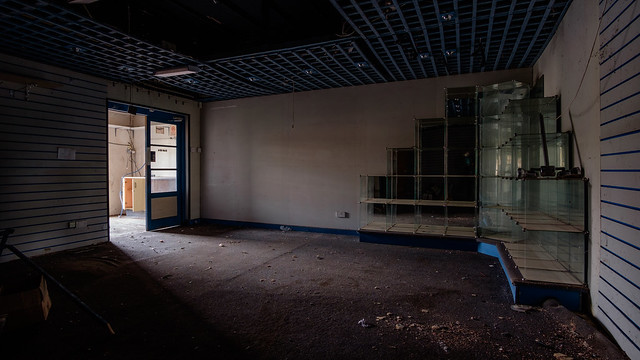 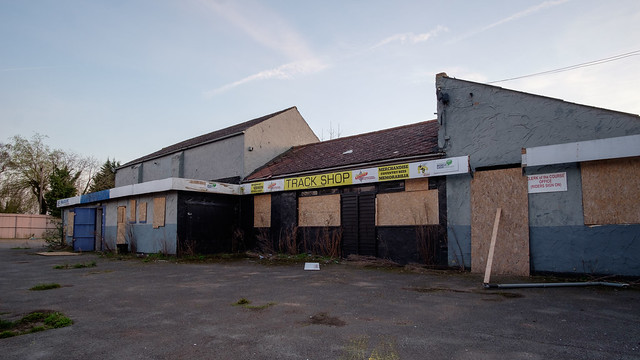 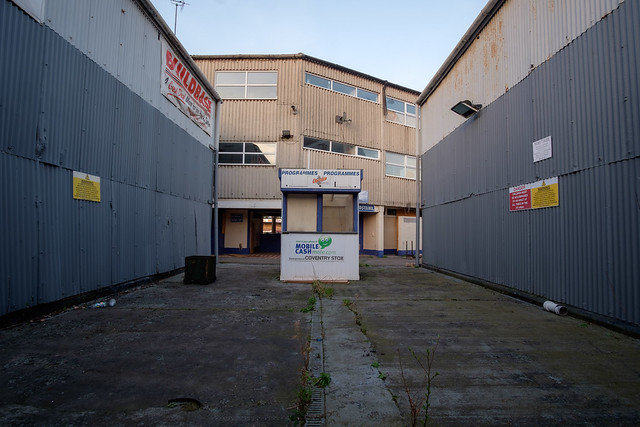 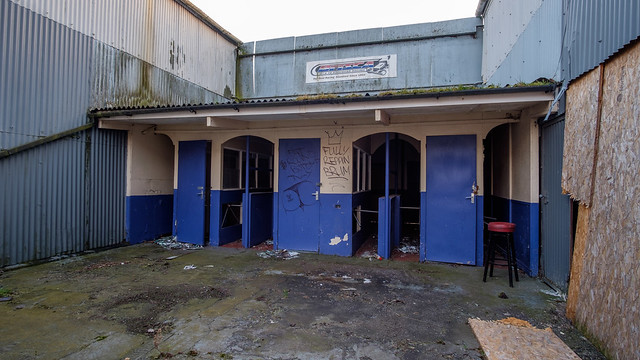 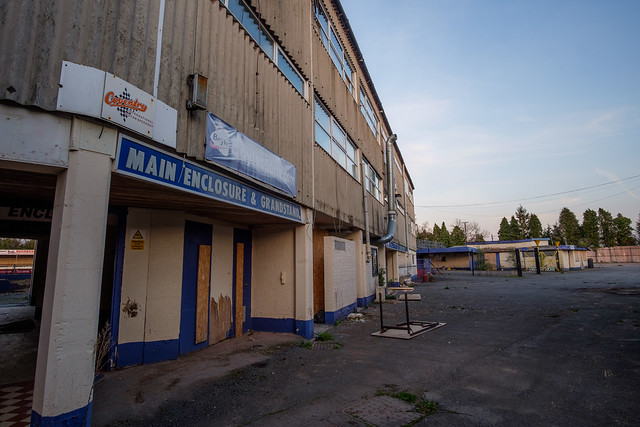 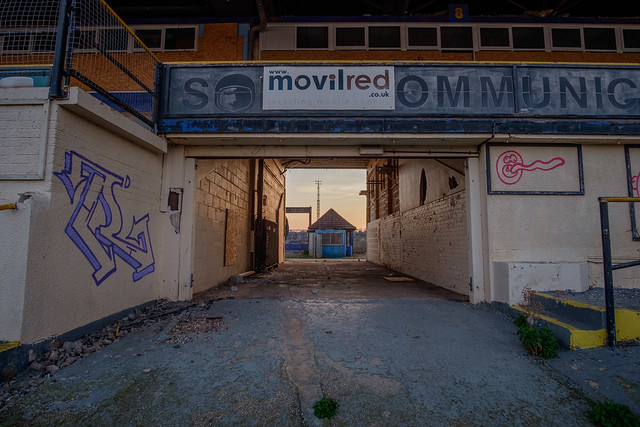