Block G formed part of the Government Code and Cipher School at Bletchley Park. It was constructed in October 1943 as an extension to Block F and Block D. The single-storey spurs to the west housed the ISK and ISOS sections which dealt with the decoding of Enigma and conventional cipher messages from the German secret service. These sections played a vital role in the monitoring of the receipt of false information about the plans for D Day fed by allied intelligence to the German high command. The two-storey U-shaped block to the east housed SIXTA, the Army traffic analysis sections, which dealt with the direction of radio-intercept stations and analysis of the enemy radio traffic. These sections played a vital role in the interception of the Enigma messages.

After the departure of the Government Code and Cipher School in 1946 the building was used as a training school for the Post Office and then British Telecom. Since the closure of this school in 1984 the building has remained empty. In 1994 it became part of the Bletchley Park Trust. 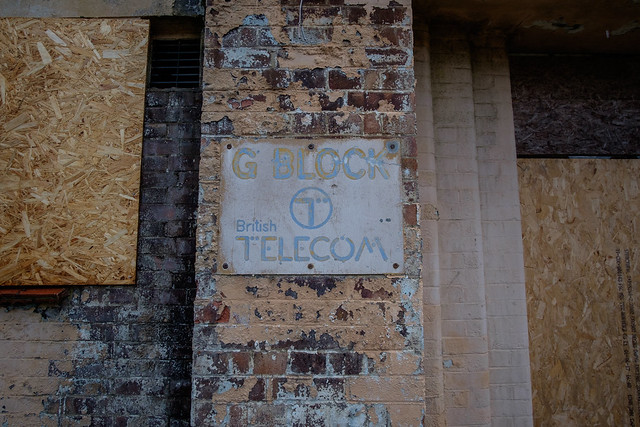 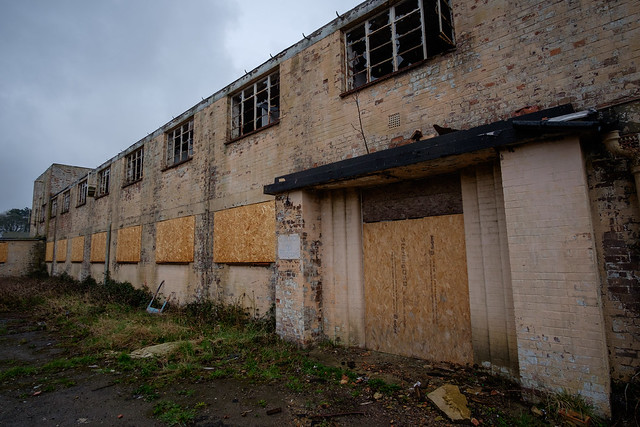 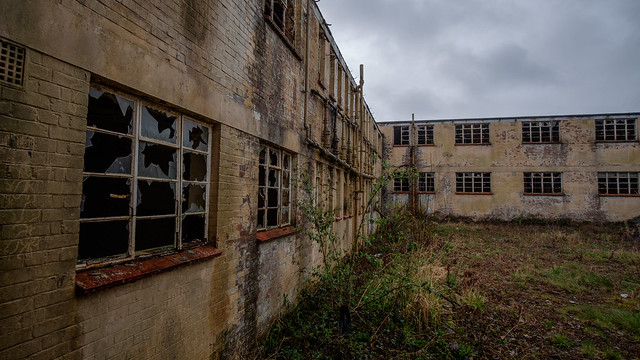 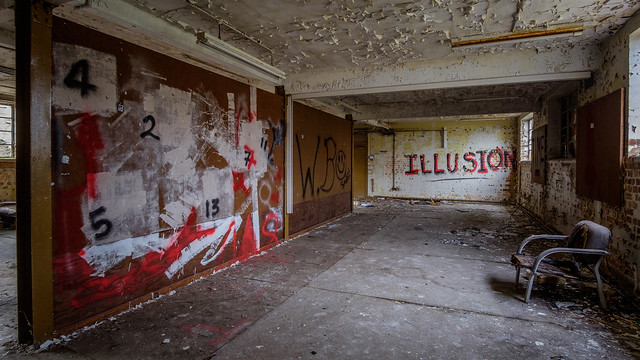 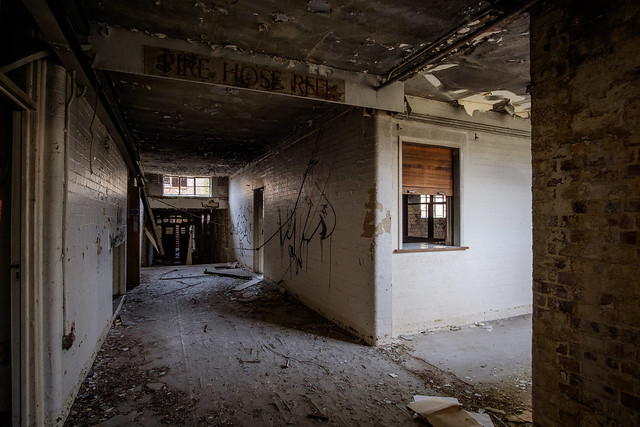 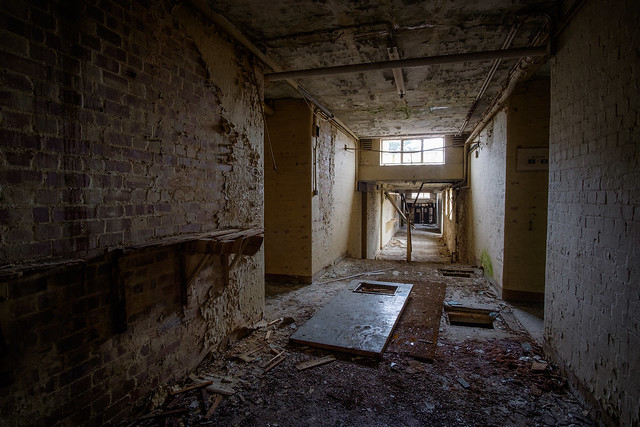 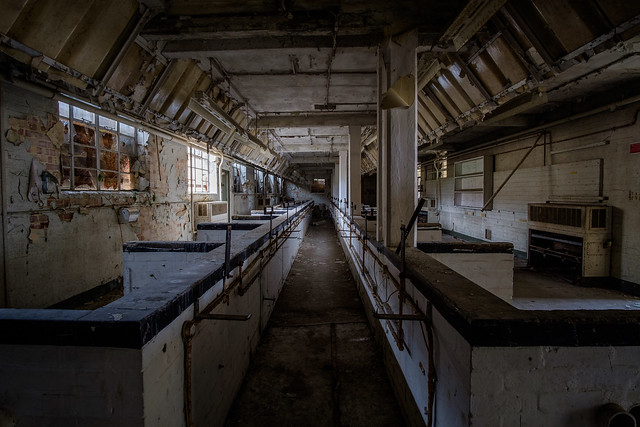 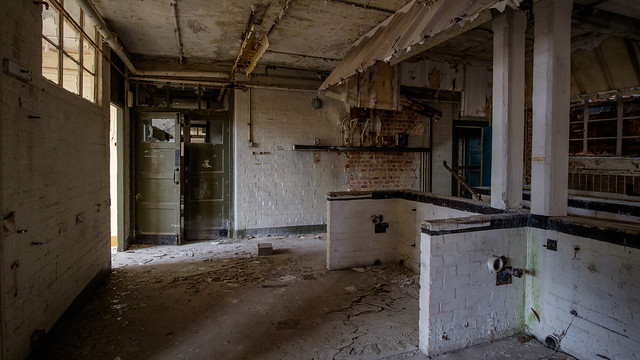 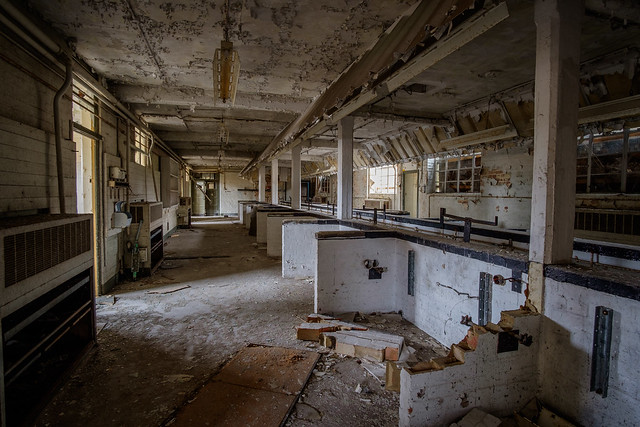 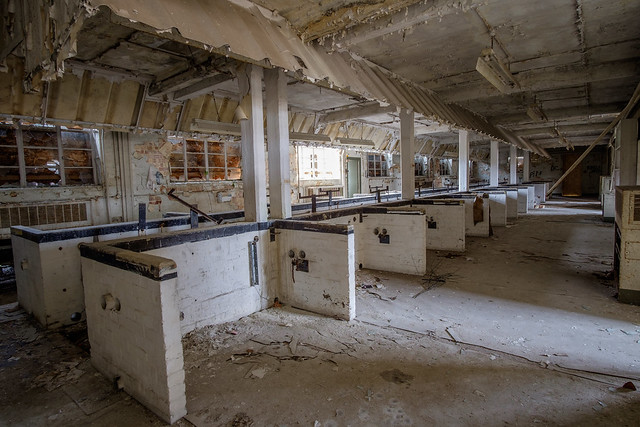 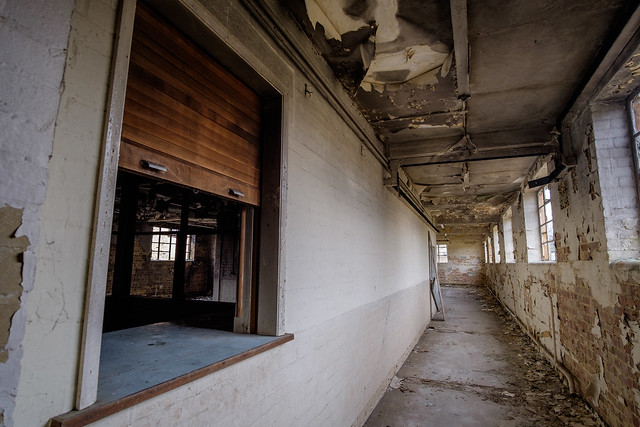 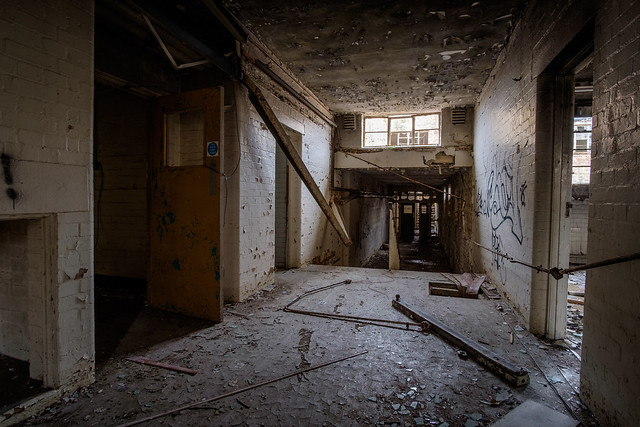 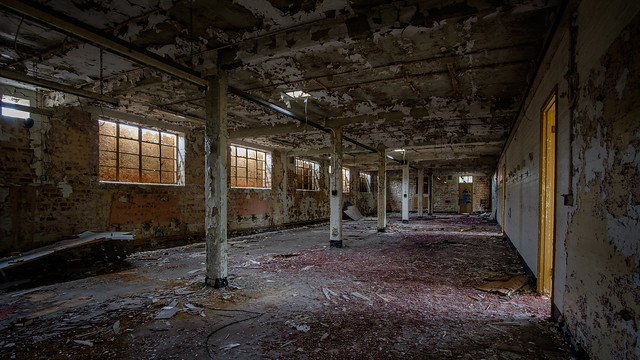 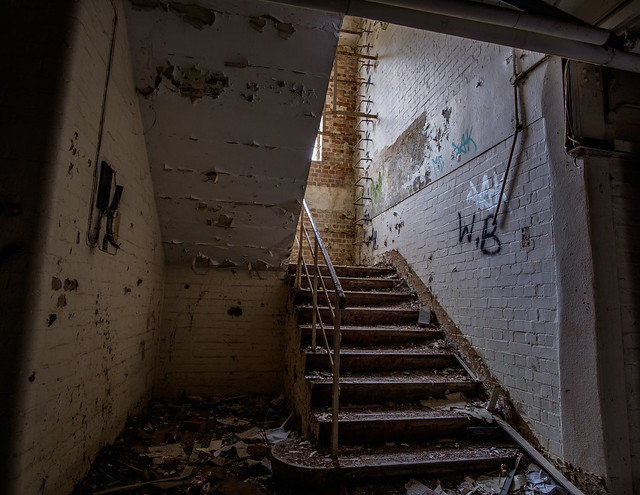 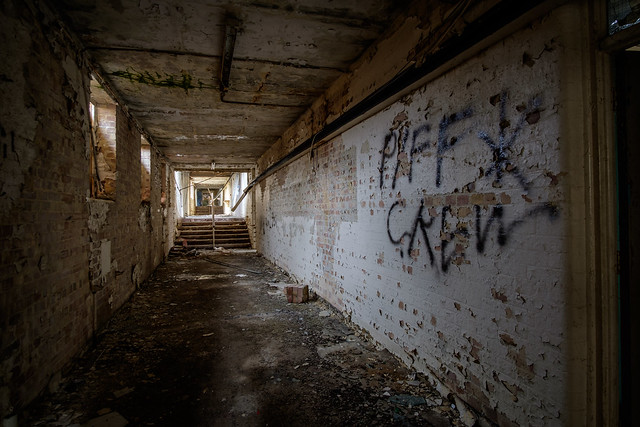 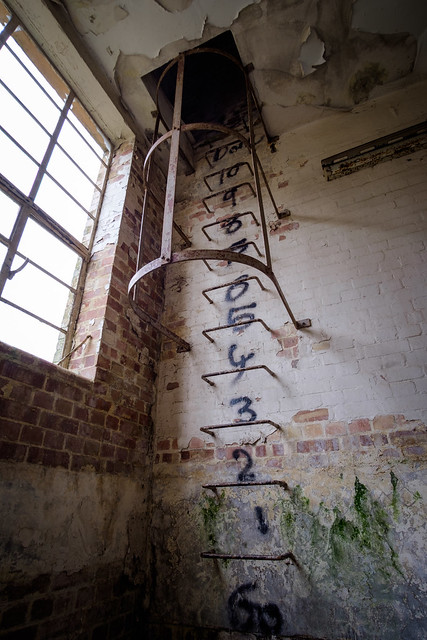 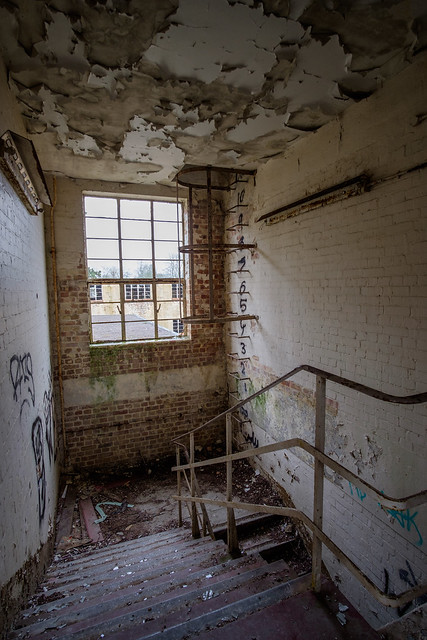 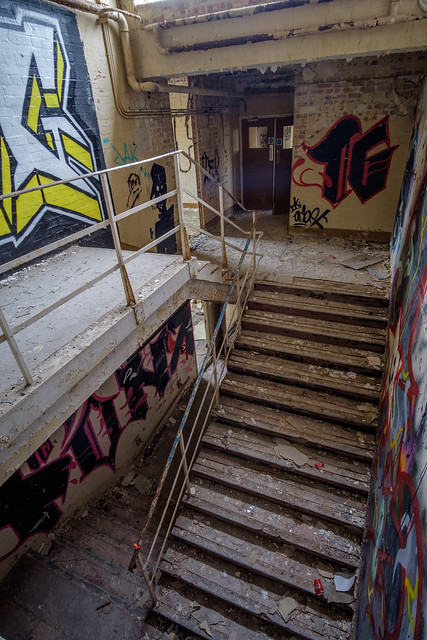 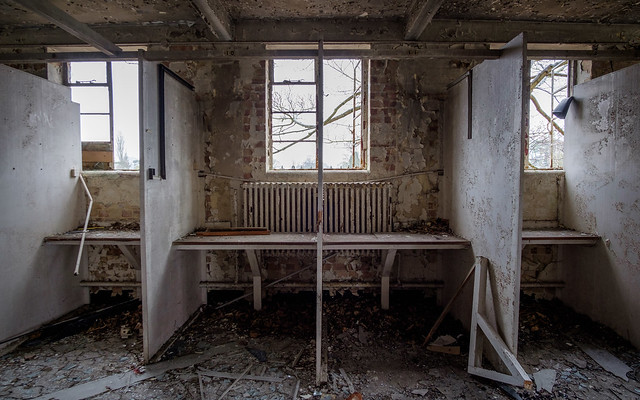 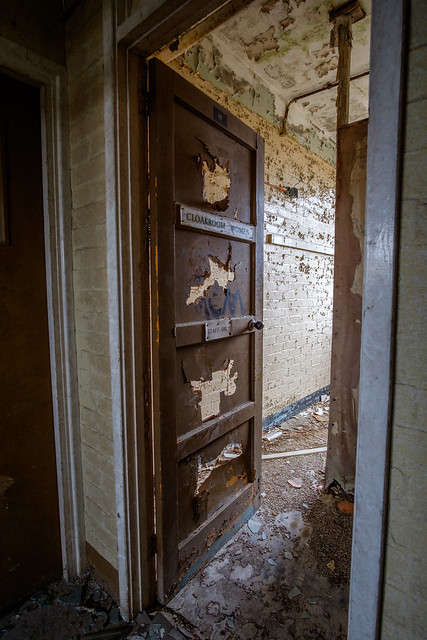