The 15 London mobilisation centres, constructed during the 1890s, formed part of a comprehensive military scheme known as the London Defence Positions, drawn up in 1888 to protect the capital in the event of enemy invasion. The scheme was a response to the rapid progress made in warship production by France and Russia during the early 1880s, which had led to official doubts about the Royal Navy’s defence capability. Essentially a contingency plan, it provided for the establishment of a 72 mile long, entrenched stop-line divided into ten tactical sectors and supported by artillery batteries and redoubts. The planned stop-line ran from the southern edge of the Surrey and Kent Downs, up the western side of the Darenth Valley to the Thames, and then north westwards through Essex from Tilbury Fort to Epping. Although the stop-line and main defence positions were not to be established until an invasion was imminent, it was thought prudent to build a series of mobilisation centres, 13 on new sites, along the projected course, either for artillery deployment or where troops could assemble and collect tools and supplies. By 1905, official confidence in the Royal Navy had been restored, and the now obsolete mobilisation centres were abandoned and gradually sold off. No two mobilisation centres are exactly alike, and a broad distinction can be drawn between the four centres purpose built for artillery deployment, and eight which functioned as infantry positions. However, in general terms there are close similarities: each, for example, was typically enclosed by a rampart, ditch and spiked fence, containing a partly earth-sheltered, reinforced concrete and brick built magazine and stores. Beyond the main compound were associated buildings of a standard type, including a brick caretakers lodge and a large, barn-like tool store. Most mobilisation centres have been the subject of subsequent alteration and/or reuse. As a short-lived and rare monument type, all mobilisation centres with surviving remains sufficient to give a clear impression of their original form and function are considered to be nationally important.

Unusually for this type of monument, Alderstead Fort has remained largely free of alteration or renovation and, despite some natural decay and woodland regeneration, survives comparatively well. Architectural survey has shown that the monument retains evidence relating to the construction and use of mobilisation centres. 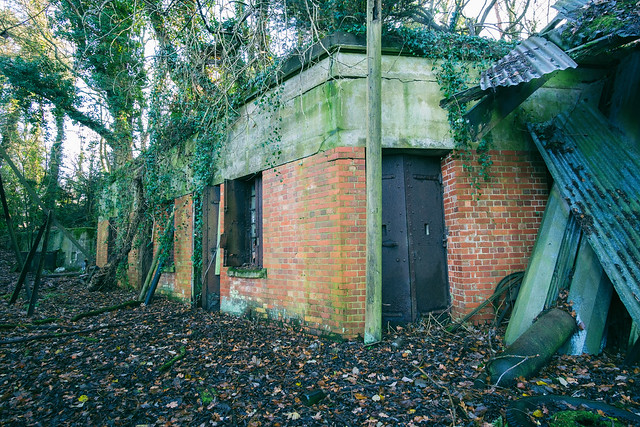 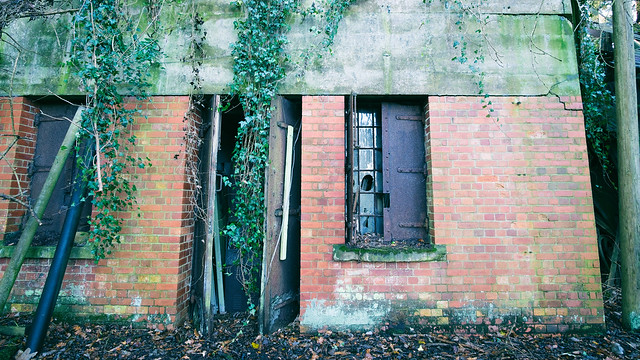 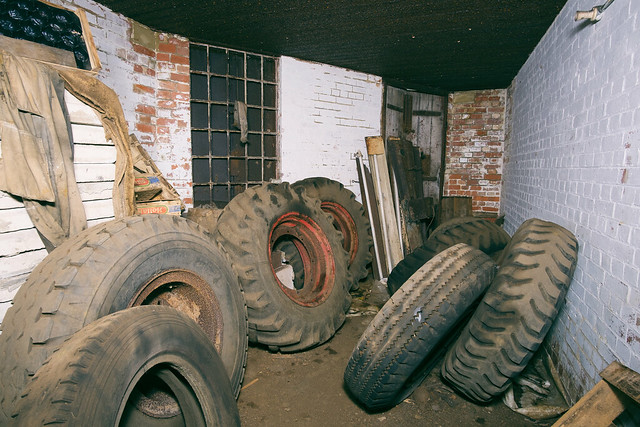 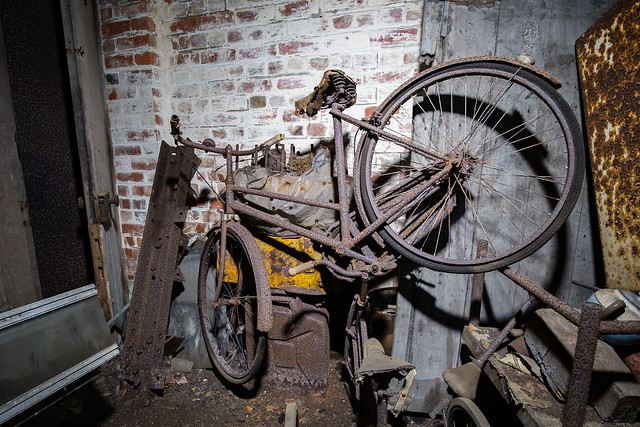 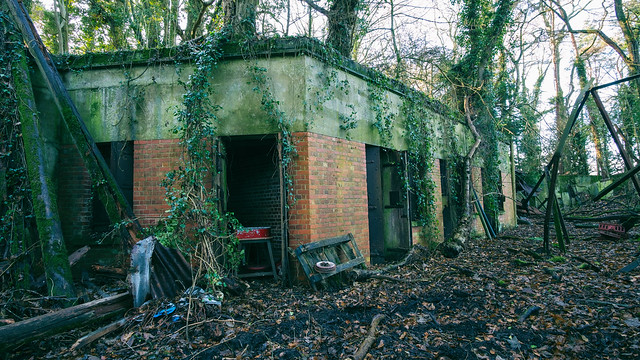 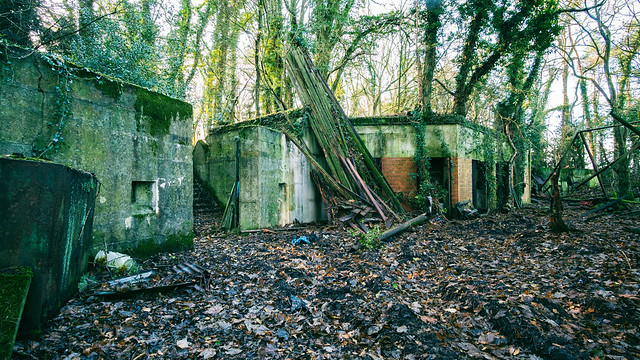 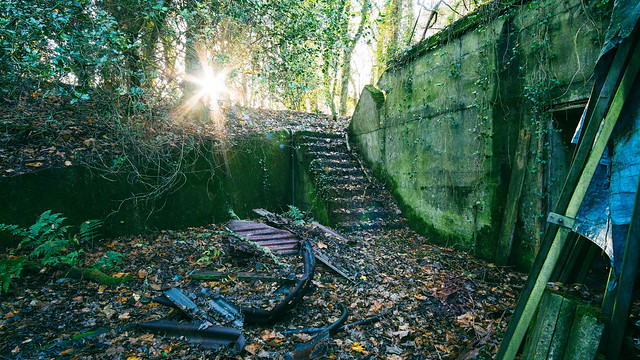 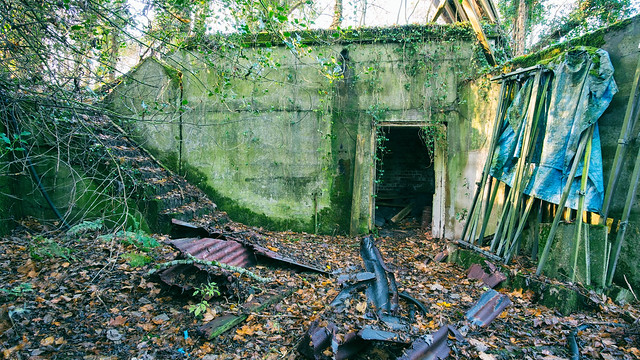 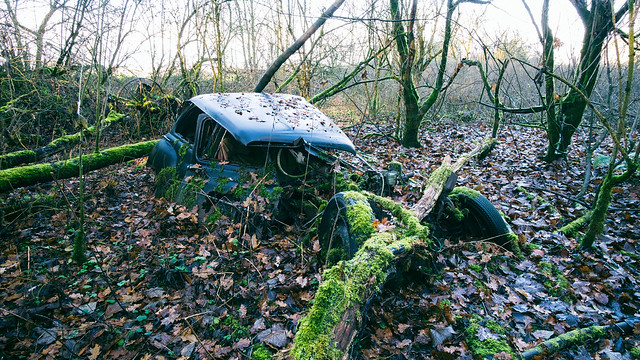 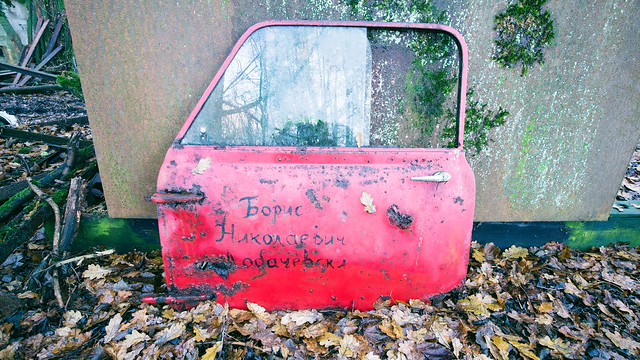 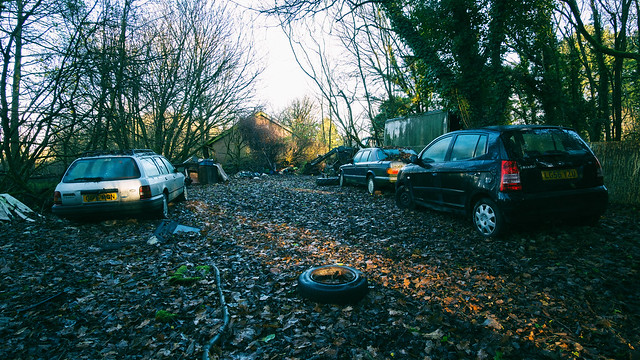 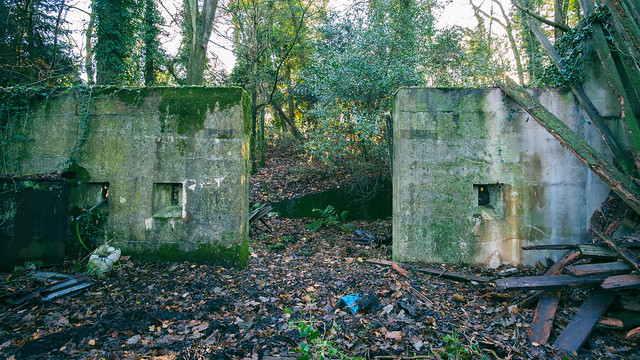 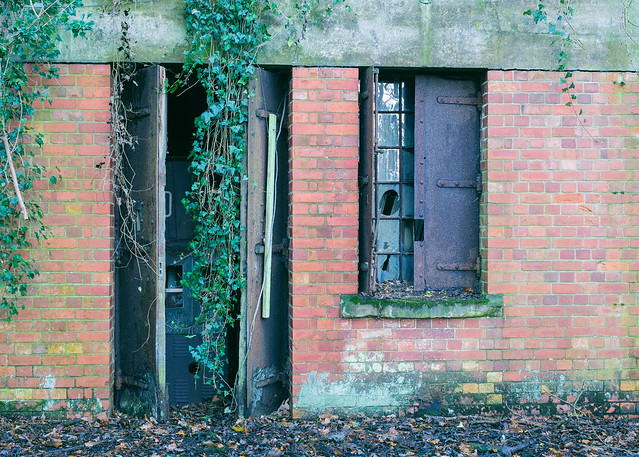 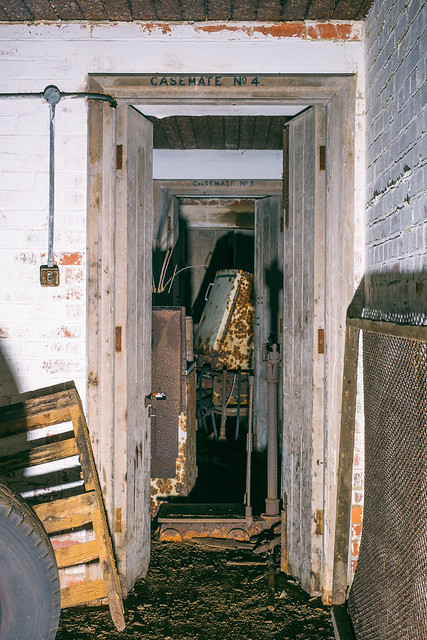 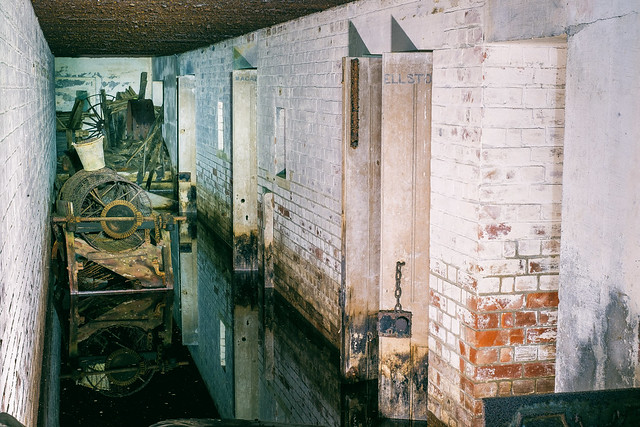